Iraq, which is the world’s third largest oil exporter, faces a serious economic crisis that has triggered recurrent protests, destabilised its fragile political system, and increased risk of non-payments. The country is putting pressure on OPEC+ to increase oil production as Iraq’s economy contracts by 12 percent in 2020, more than any other OPEC member under a production quota. Prime Minister Mustafa Al-Kadhimi, who styles himself as the champion of the protesters, wants to raise borrowing to pay salaries of Iraq’s roughly 7 million public workers. Yet the opposition resists efforts to increase debt and only limited funding has been secured for 2021, indicating that more protests and non-payments are likely, thus threatening political stability. 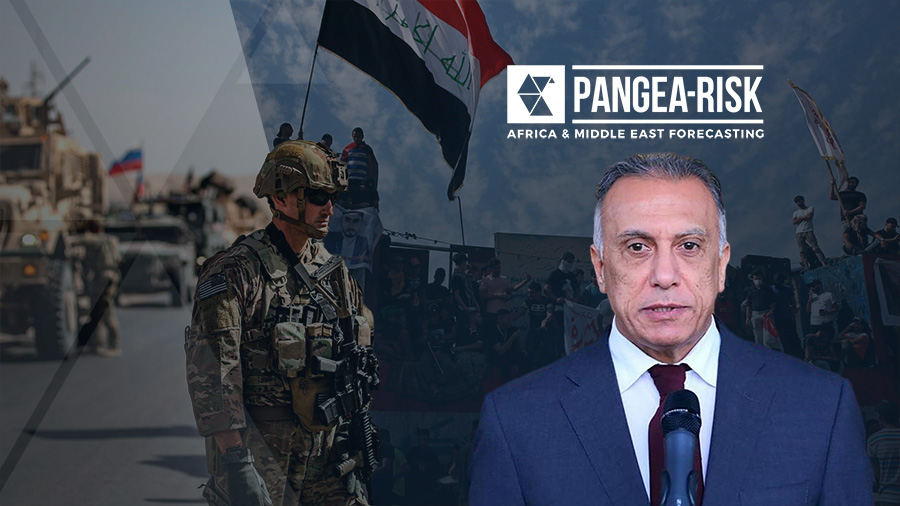 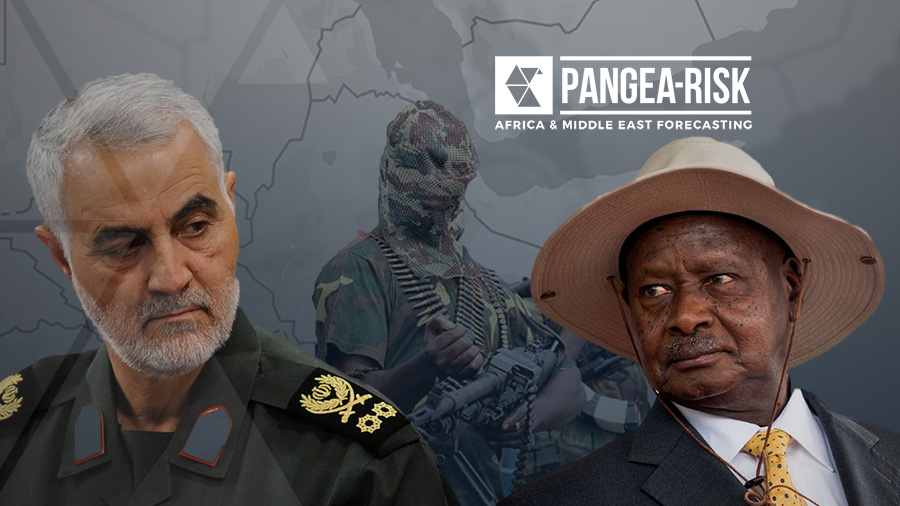